To run a command in

, use s? command or @Baymax#7660 command. For example, s? prefix or @Baymax#7660 prefix. To run a command in this DM, simply use command with no prefix. Use help <command> to view detailed information about a specific command. Use help all to view a list of all commands, not just available ones.

active-support: Puts members as active supporters by giving them the pingable support role.

end: Closes a public or private support session so that it's only seen by the team.

finish: Used to end a support mail threat. Only to be done with the consent of the supportee.

mail: Used for supportee's to reply to support mail.

reply: Replies to the messages given for mail support.

start: Used by supportee's to start a Support Mail thread. Only needs to be done once.

support-transfer: Used for one support to transfer a private session to another support.

take: Allows Supporters to take on a public support session. 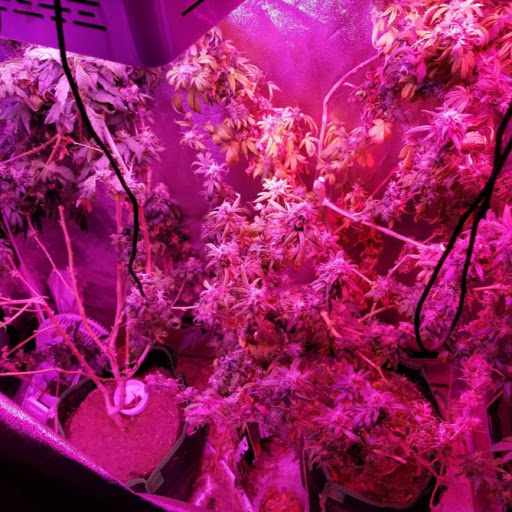